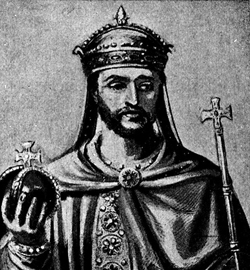 The court cards are the suit cards corresponding to the pages, knights, queens, and kings.

There is no restriction concerning the association of a card to a specific person, but in any case, the cards tend to be associated according to the following logic:

Associating the court cards with real people is not an absolute imperative.

Instead, what must always be taken into consideration is the importance of the value of the card – which is higher than number cards –.

Finally, to better refine the interpretation, the classic symbolism that can be referred to for court figures can be summed up in a few lines:

The suit cards must not only be interpreted by analyzing the possible presence of court figures.