HISTORY OF THE TAROT 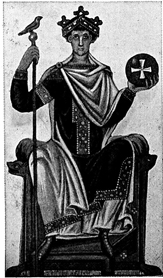 The history of Tarot, which is age-old and fascinating, has accompanied the evolution of cultures, in turn molding, and melding with them.

The origin of the Tarot is not certain, as different theories exist.

What is certain is that the Tarot, as we know it today, has Medieval origins.

However, according to some theories, the roots of the Tarot delve more deeply into antiquity.

The unsolved enigma of the genesis of the Tarot thus contributes to the inherent aura of mystery of these cards.

Leading Theories on the Origin of the Tarot 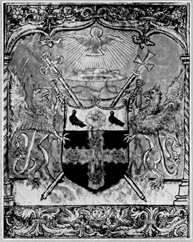 The most authoritative theories on the origin of the Tarot are the following.

The Tarot derives directly from the hieroglyphics of the Book of Thoth and represents a synthesis of Egyptian knowledge and religion. The Tarot is therefore a hieroglyphic and numeric alphabet originally reserved for the high priests, expressing a primordial universal wisdom, from which the various cultures and religions evolved.

The Tarot shares various analogies with I Ching, the book containing ancient Chinese wisdom that can be traced back to more than 3000 years ago. The random drawing of 64 hexagrams of I Ching is used as a traditional tool of divination. The fact that playing cards as well as paper and printing are Chinese inventions lends credibility to the theory that the most distant origins of the Tarot should be sought in China.

The Tarot was most likely born in northern Italy, at the court of Filippo Maria Visconti – Duke of Milan – during the first half of the fifteenth century. This theory is supported by the finding of various decks of cards, numerous citations in fifteenth-century documents and court records, and the use of typically Italian suits on the cards: swords, wands, cups, and coins.