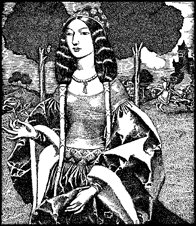 The philosopher Cicero, medieval ecclesiastics, modern-day anthropologists, and many other important figures have studied and continue to seriously study the art of divination.

Even skeptics dedicate considerable resources to the study of this phenomenon and must admit the impact and importance of these practices from ancient times until today.

Divination is a cross-cultural element that has a wide variety of forms on all the continents and in every country in the world: from China to Russia, from Iraq to Australia.

The most common divining practice is undoubtedly astrology, which is deeply rooted in every country worldwide and in all cultures that have existed over the centuries on our planet – from the Egyptians to the Romans – up until modern times. 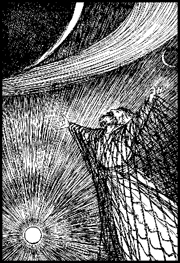 Besides astrology, there is an enormous number of less popular practices; some are from the past, while others are more specific to some geographic areas.

One example of divination practiced above all in the past is hepatoscopy, or divining by using the liver of animals.

Another example of a localized practice common in certain countries is tasseography – or divination using tea leaves –.

Among these countless divinatory practices, some have been recognized by science over the course of the years.

This is the case of graphology, or the study of handwriting, which was born as a divinatory practice (graphomancy), and instead today is recognized as a science.

Cartomancy is, after astrology, the most common divinatory practice among cultures and nations worldwide.

Cartomancy is none other than a method of predicting future or unknown events performed by an expert by means of consulting a deck of cards.

Over the centuries, the Tarot has been established as a leading cartomantic practice, today as in the past, aiming to help us understand what has been defined as “hidden knowledge”.